IS Dad refusing to talk about his pains… SO bring the physical therapist to him this Father’s Day >> alethahealth.com …  Because he’s got another thousand miles of hiking in him. alethahealth.com 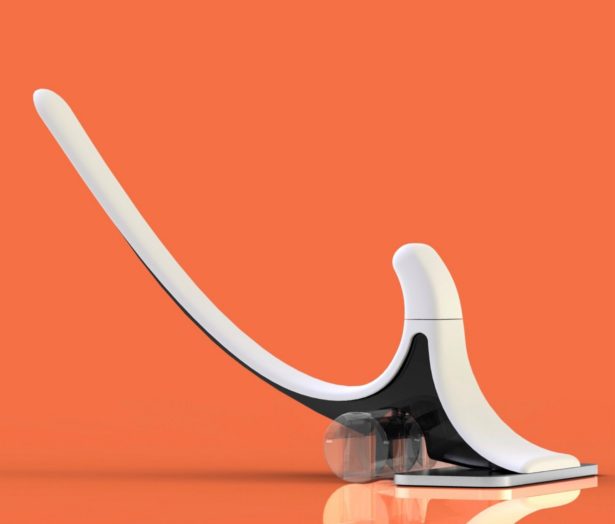 He’s probably downplaying his pain, but if he’s running, hiking, swinging a golf club or just sitting at his desk for way too many hours, he’s probably got pain in his low back, groin, hips, or knees.

And he’s Dad, so he may not go to see anybody.

So bring the physical therapist to him. 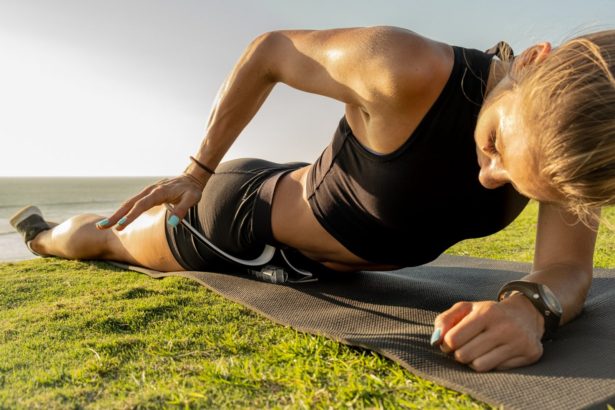 Designed by a physical therapist, the Hip Hook is the only tool to release both the psoas and iliacus muscles (the primary hip flexors). Muscle knots in the hip flexors require direct, prolonged pressure, and often can’t be released by stretching alone. This muscle tension can be the root cause of chronic low back, groin, hip, and knee pain.

Because if there’s one thing Dads’ love, it’s an effective tool that gets the job done. Because he’s got another thousand miles of hiking in him. We want to make sure his hip flexors do, too. 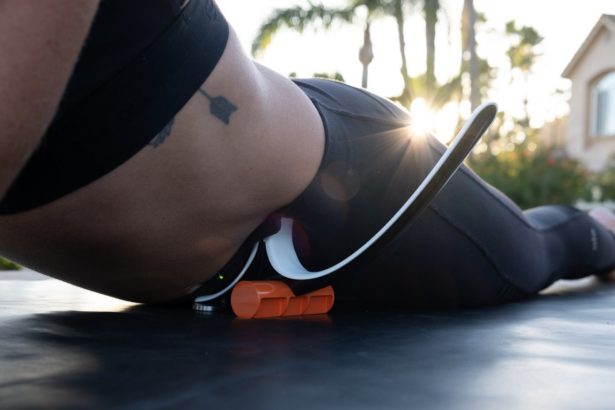 After decades of practice as a physical therapist, Christine Koth saw a pattern emerge. Nearly everyone had a tight iliacus muscle and next to no one was aware of it. In her practice, this pattern of tigh
tness soon became a predictable root cause of pain in the lower back, hip, tailbone, knee, and foot.

After countless successes releasing the iliacus with her hands and no effective tools on the market for people to release it themselves, Christine was compelled to create the Hip Hook, the only tool that can
replicate the iliacus muscle release that only a skilled practitioner could previously provide. By simply lying upon the Hip Hook for 2 minutes per day, tension in this muscle dissolves for good.
“A tight iliacus is a missing link in recovery from back, tailbone, hip, and knee pain since it affects the alignment of the entire body. 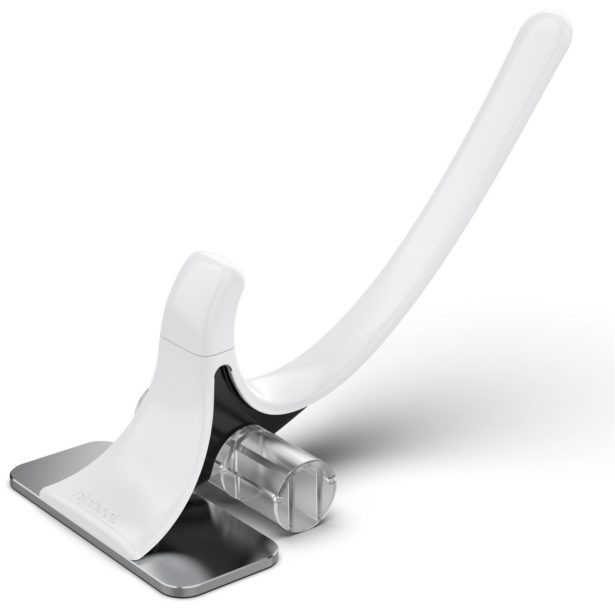 Get Hip Hooked and experience the ‘hurts so good’ release of the muscle that you didn’t know was tight.”
–
Christine Koth, Inventor
The Hip Hook presale officially starts today with big discounts and perks at TheHipHook.com.

Christine Koth, MPT is a physical therapist who has specialized in the hip area for decades and has been aptly named the “Iliacus Queen.” She recently put the iliacus muscle on the map in her best-selling
book, Tight Hip, Twisted Core – The Key to Unresolved Pain, where she uncovers the 3 major causes of a tight iliacus:
●Too much sitting or driving
●Overuse with activities like running, cycling, and kicking
●Hyperflexibility, yoga, and dance

When tension in the iliacus remains unchecked, it compresses the hip and twists the core, changing the mechanics of the pelvis, spine, and hip in a way that can contribute to pain all over the body. For many,
the Hip Hook is the missing link to enjoying a pain-free life. With over $30,000 sold on the first day of pre-sale, the Hip Hook is making its mark in the wellness scene.